In observance of Black History Month this February, the UW Law Library celebrates the accomplishments of Black people in the legal community. 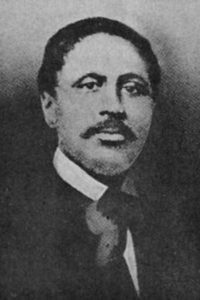 Born free as Allen Macon Bolling in Indiana in 1816, Macon Bolling Allen taught himself to read and write and worked as a schoolteacher as a young man. He worked as a law clerk before passing the bar exam in Maine in 1844, becoming perhaps the first Black person licensed to practice law in the United States. He later served as a Justice of the Peace in Massachusetts and a probate judge in South Carolina. 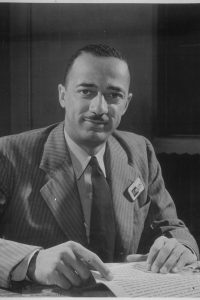 The namesake of the University of Wisconsin Law School’s Hastie Fellowship, William H. Hastie, Jr. was a lawyer, teacher, jurist and civil rights advocate who was a strong advocate for high-quality legal education. After graduating first in his class at Amherst College, he obtained his law degrees at Harvard University.  During his long career, he served in the federal judiciary, as Governor of the United States Virgin Islands, and as Dean of the Howard University School of Law. 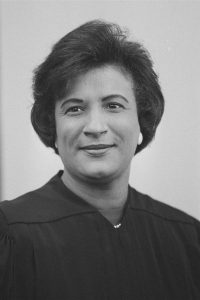 Constance Baker Motley was the first Black woman to become a federal judge in the United States, and an influential and successful lawyer in the civil rights movement.  As a staff member and associate counsel for the NAACP, she prevailed in nine civil rights cases she argued before the U.S. Supreme Court.  She was later appointed to U.S. District Court for the Southern District of New York, where she served for over twenty years. 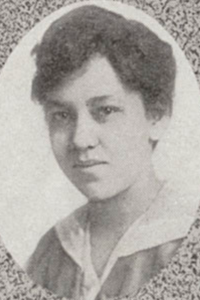 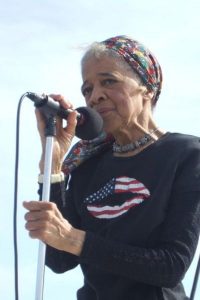 The first Black woman to graduate from the University of Wisconsin Law School, Vel Phillips (UW Law 1951) served as alderperson and judge in Milwaukee and as Secretary of State of Wisconsin. As alderperson, she proposed a fair housing law which passed after six years of advocacy. She was active in the civil rights movement throughout her life. 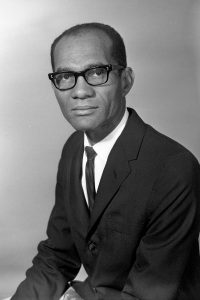 Lloyd Augustus Barbee (UW Law 1956) was a legislator and civil rights activist who led the effort to desegregate the Milwaukee Public School system. He served in the Wisconsin State Assembly from 1965 to 1977. Barbee filed and won a federal lawsuit Amos et al. v. Board of School Directors of the City of Milwaukee, which was appealed up to the U.S. Supreme Court and resulted in Milwaukee integrating their public schools. 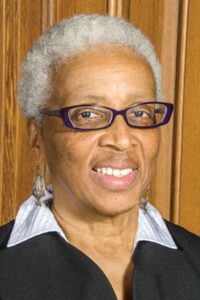 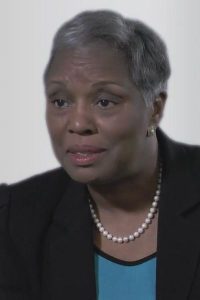 Patricia Banks (UW Law 1972) practiced law for over 20 years, before her 1994 election to a judgeship for the Circuit Court of Cook County. Her private practice focused on elder law and elder abuse. She served as a trial judge in the Domestic Relations and Law Divisions prior to her appointment as the founding Presiding Judge of the Elder Law and Miscellaneous Remedies (ELMR) Division in 2010. In 2017, she came out of retirement to serve as the interim chief administrator of the Chicago Civilian Office of Police Accountability. 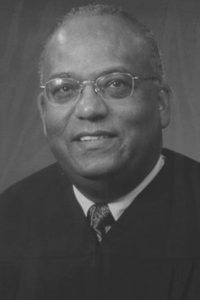 A standout athlete in high school and college, Jim Martin (UW Law 1977) taught and coached at the high school level and then was an assistant coach for the UW football team from 1970 to 1974. Following law school he served as Madison Assistant City Attorney and then City Attorney.  In 2003, he was appointed as a Dane County Circuit Judge, where he served until his retirement in 2009. A strong believer in community service throughout his life, he volunteered with many legal, sports, and child welfare organizations. 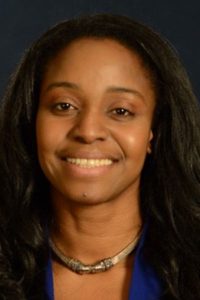 Nia Trammell (UW Law 1998) was born in Nigeria and raised in Madison after her family relocated so her father could attend UW-Madison. She obtained both her undergraduate and law degree from UW-Madison and worked for nine years in commercial litigation with Michael Best & Friedrich.  In 2007 she continued her family’s tradition of civil service by taking a position as Administrative Law Judge for the State of Wisconsin Worker’s Compensation Division.  She also served as Deputy Secretary of the Wisconsin Department of Safety and Professional Services before being appointed as a Dane County Circuit Court Judge in 2020. 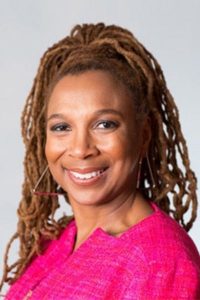 A professor of law at Columbia and UCLA, Kimberlé Williams Crenshaw developed the theory of intersectionality and also was one of the founders of critical race theory. She writes and speak actively in these areas as well as on civil rights, Black feminist legal theory and race and gender equality.  She co-founded African American Policy Forum to bring together academics, activists and policy-makers to dismantle structural inequality. Crenshaw received her JD from Harvard and LLM from the University of Wisconsin, where she served as a Hastie Fellow.